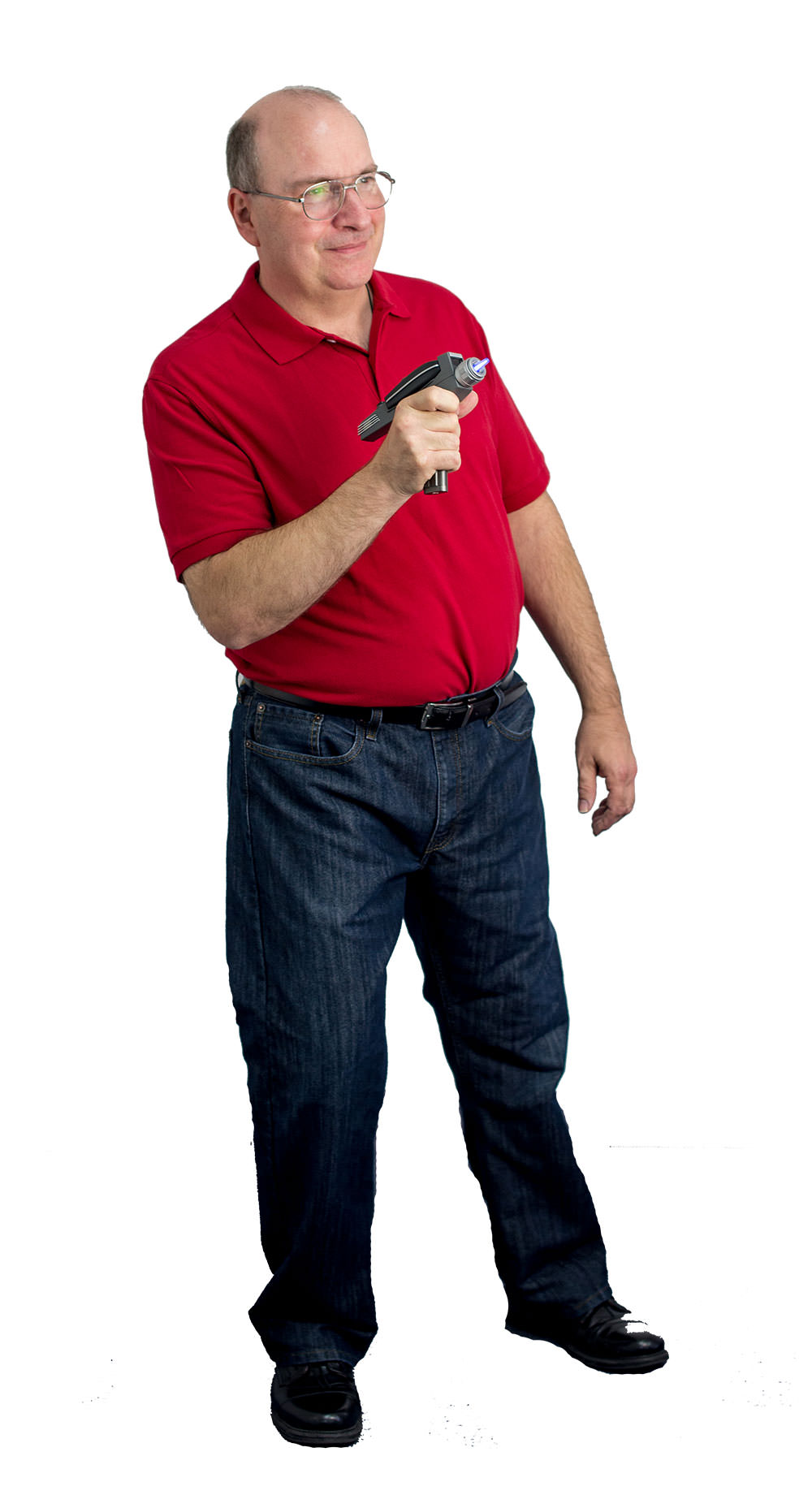 My adventures with technology began long before the web, in the early 1980s when the Commodore 64 was introduced. A few years later, as Director of Operations for a local transit system, I oversaw the acquisition of an advanced paratransit scheduling system, where a hard drive as big as a piece of furniture held up to 1 megabyte of information (smaller than many emails today).

By the 90’s I was working in Computer Game Development for DreamForge Intertainment. As Associate Producer and later Project Manager, I helped bring several award winning games to market, including Anvil of Dawn, Sanitarium, and Veil of Darkness.

With the arrival of the Internet, a new playground opened up for me. I became a self-taught expert in web development, usability, and search optimization when the only way to learn was by doing. 17 years later, my skills continue to advance with the ever-changing Internet. Online, success is a moving target!